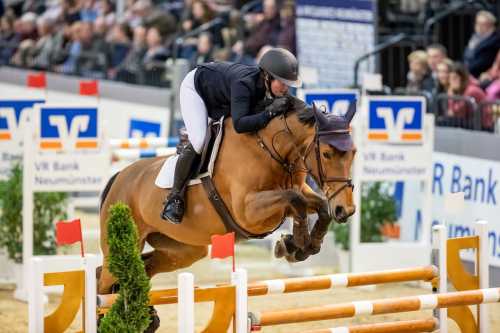 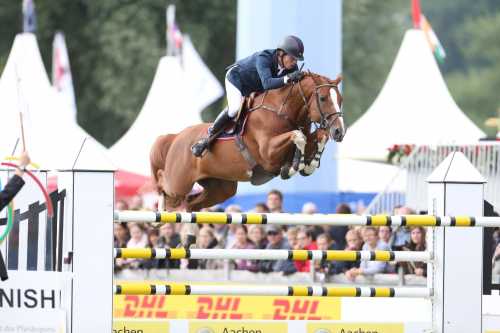 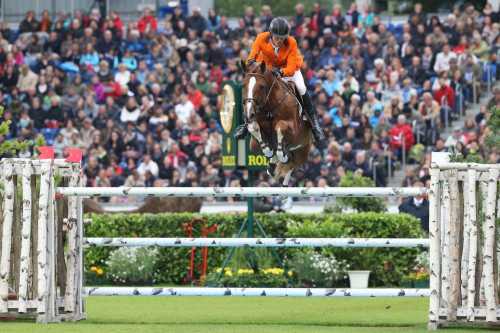 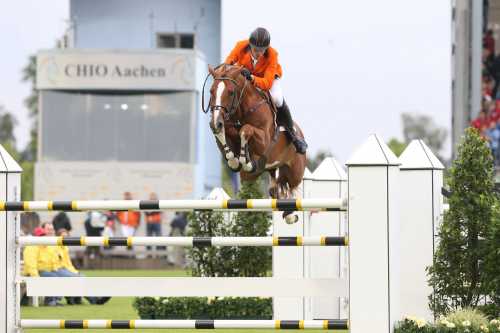 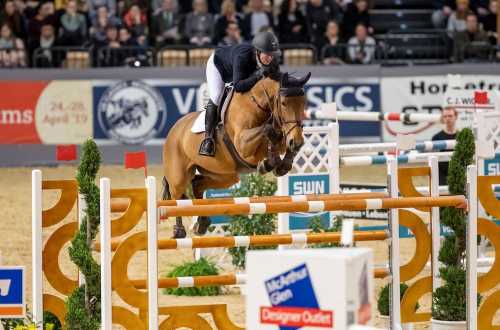 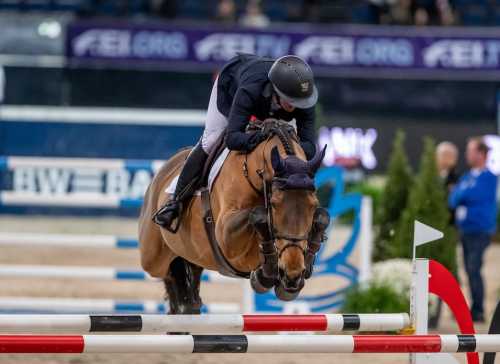 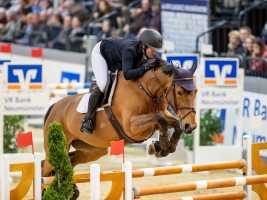 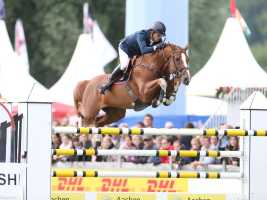 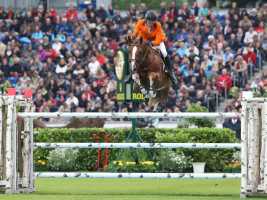 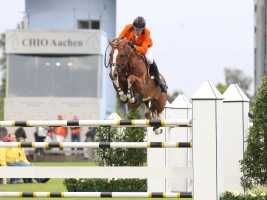 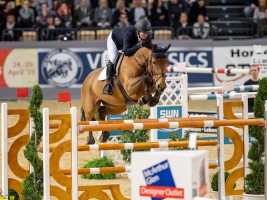 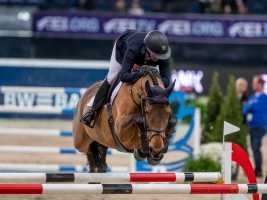 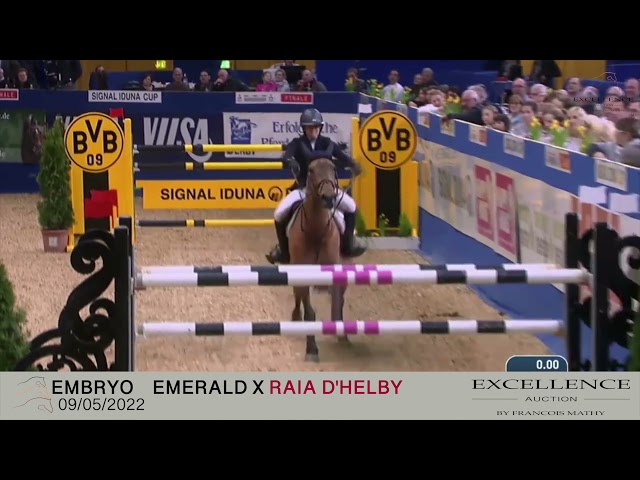 The father, Emerald van't Ruytershof, already vice world champion at 6 years old, made people dream at the highest level by winning the Nations Cup in Aachen, Falsterbo, Gijon or the Grand Prix du cinq étoiles in Chantilly. But also by being a finalist in both individual and team competition at the Olympic Games in Rio de Janeiro. Today, it is his production which is illustrated at the highest level.

The mother, Raia d'Helby, has evolved at the highest level, winning numerous international competitions, including the Grand Prix Four Stars in Munster with Charlotte Bettendorf. This, after having made the joy of Adrienne Sternlicht by allowing the American amazon to participate in her first five star Nations Cup on the old continent.

The grandmother Miss d'Helby was herself a great international winner, winning the Grand Prix (1.50m) of Villeneuve sur Lot in 2009. She has no less than six international offspring among her offspring, including Rapide d'Helby, who competed in the Grand Prix with Eric Février, Regain d'Helby, who won in the five-star event with Mathieu Billot, and Cappucino, who competes in the three-star Grand Prix with Benoit Cernin.