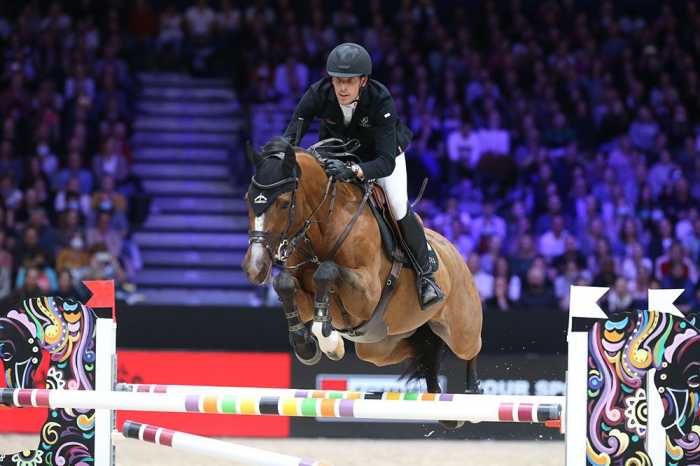 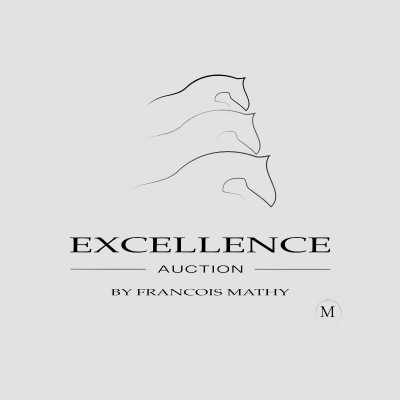 Another reference from François Mathy on the front of the stage! Fourth at the 7 year old world championships in Lanaken under the saddle of Charlotte Bettendorf for the Mathy stables, Glamour Girl then won her first two star Grand Prix at 8 years old! This year, she won the Masters at the five-star CSI in Equita Lyon before going on to win the four-star Grand Prix in Stockholm under the saddle of Henrik von Eckermann.